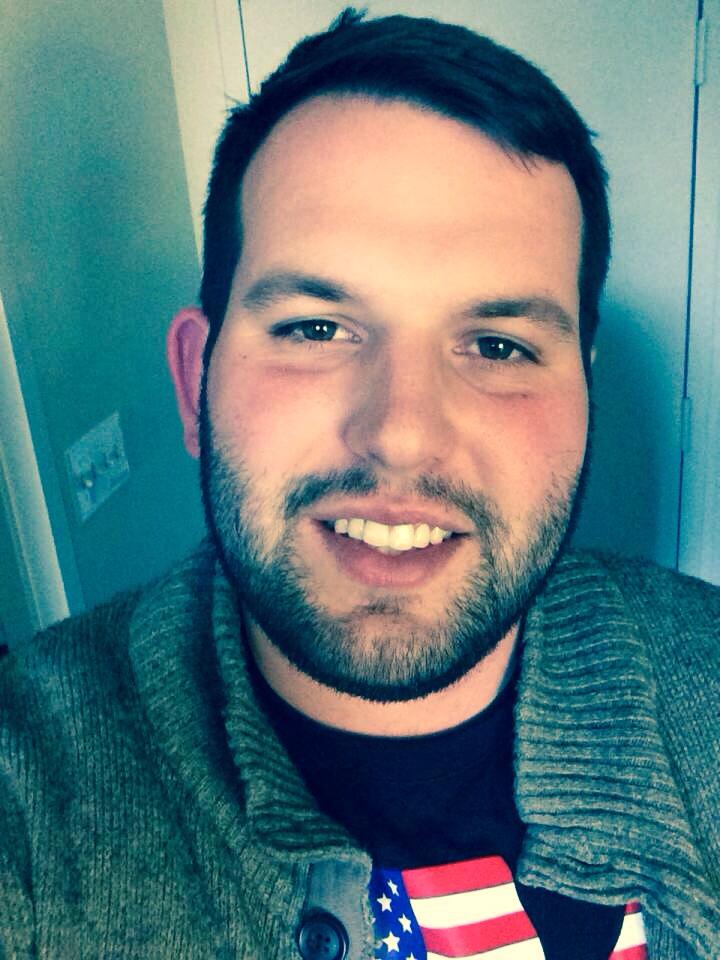 Often coaches talk about not being able to simulate “game speed” in practices leading up to games with tough opponents. I agree with these coaches that it is very tough to simulate the speed and precision of an opposing offense with scout team players, and that this often results in facing an opponent all week which is nowhere near as good as you will see on game day. I still encourage using portions of practice to go against a scout team to work against the schemes that your upcoming opponent will use. However, it is possible to prepare for you opponents schematically while still creating as close to game speed simulations as possible.
Creating competition periods in practice is a tool which can be used to raise the level of play to near game like conditions. In 2008 at Glenville State College, where I was an assistant for our Conference Championship season, our Moto was “Play for the Belt”. Offensive Players wore shirts that said “Touchdowns” or the back while the Defensive shirts said “Turnovers”. Every day in practice any time that the defense went live against the offense in practice the teams were “Playing for the Belt”. The Belt was a Pro Wrestling Belt and the players took immense pride in being able to hold the belt up at the end of practice if their side dominated for the day. This increased the intensity on every rep of practice to as close to game time ferocity as I have ever seen.
As coaches it was great to see guys practicing so hard on a daily basis and there was a noticeable “buzz” in the air at every practice that year. It was our duty to harness this aggression and to make these live situation be of the greatest benefit to our team in preparation of game day. Our players had been through the fire in practice time and again, and that really benefited our team on game days throughout our season.
Below I have outlined our “live” practice periods throughout the week. This is not a one size fits all plan, but individual periods may fit a certain team’s practice plans, and be beneficial to creating a culture of competition for any program.